Happy new year! I don't think anyone can say that 2020 was a normal year with everything that went down in the world. I'm hopeful that 2021 will be better, but before we turn the page I wanted to write down a list of the stuff in media that made last year a bit more bearable. 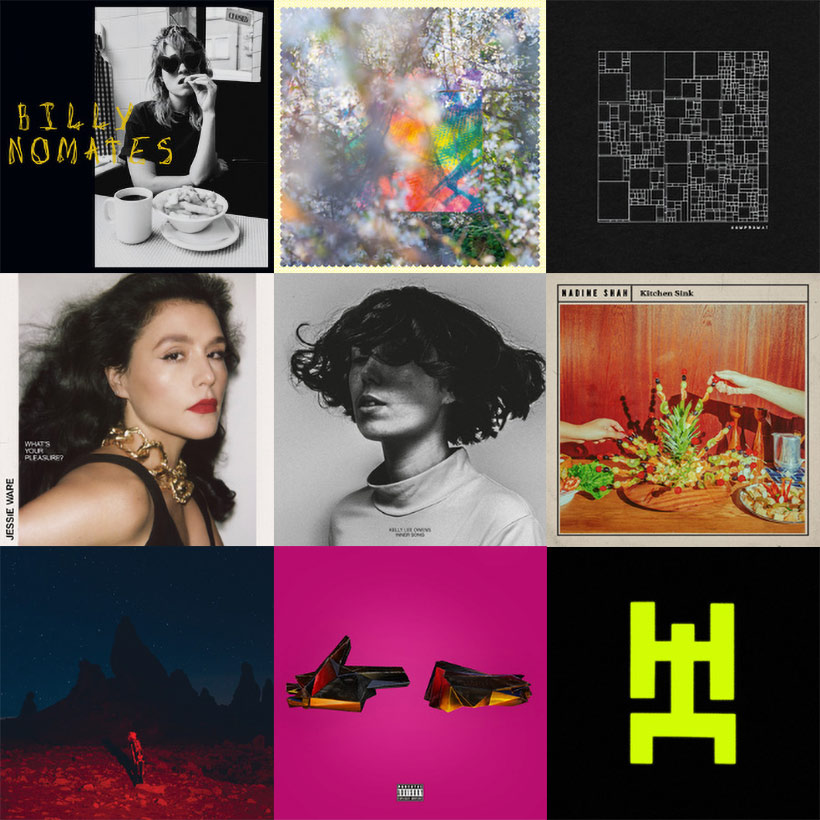 For the last couple of years I didn't pay much attention to new music, and I basically kept listening to the artists I was already familiar with and what The Algorithm (by Apple Music and/or Spotify) presented to me.

In 2020 I started to break away from this habit by actively looking for artists I've never heard of, even in genres I'm not really into, and we started to share new music among a bunch of friends to keep us busy during lockdown. Turns out that there was still plenty of good new music to discover this year!

My favourite albums of 2020 (in alphabetic order)

A bunch of great songs released this year 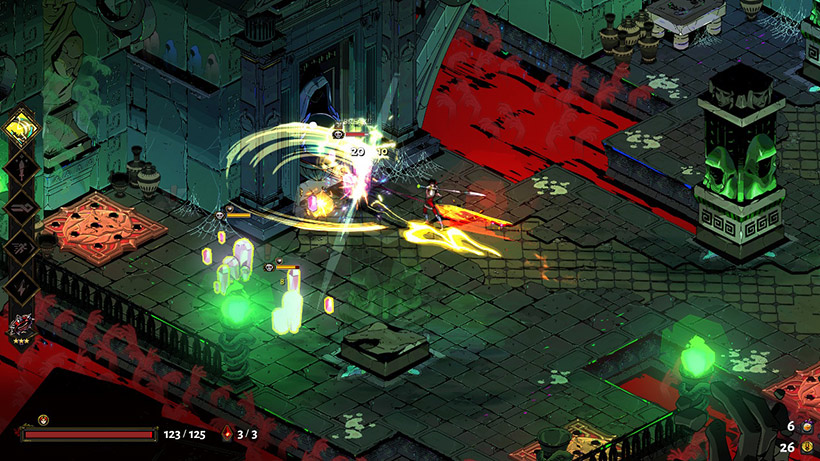 Despite having plenty of time during our various lockdowns this year I didn't go all overboard with playing games. This list doesn't contain just games released in 2020, but also games that I first played this year.

I create websites that are fast, beautiful and easy to use.

Want to have a talk? Contact me at hello@bartvandersanden.com.